Inihaw na panga or Grilled Jaws is a popular dish in the Philippines where soy sauce marinated fish jaws are grilled in charcoal commonly served as a beer match or what we call pulutan. Now you might be wondering why fish jaws? Well this part when coming from a large fish like tuna or hapuka will contain lots of collagen infused meat making it super juicy, tasty and tender when cooked. This part in developed countries are mostly thrown away but in Asian countries this is the most sought after part hence you won’t see this sold in major supermarkets and only in Asian shops. I remember when I came here before this part was sold so cheap but due to the demand from Asians the price went up costing as much as $15.00 per kilogram when demands are high.

If you haven’t tried this fish part I suggest you do as it will change your views on it, for me this is the best part of the fish as it is so moist even overcooking it will yield a good result. Cooking this part is not hard as well just treat it as a normal fish fillet, best used in soups especially when you don’t want to try fish head and it is also best for grilling like this recipe below. 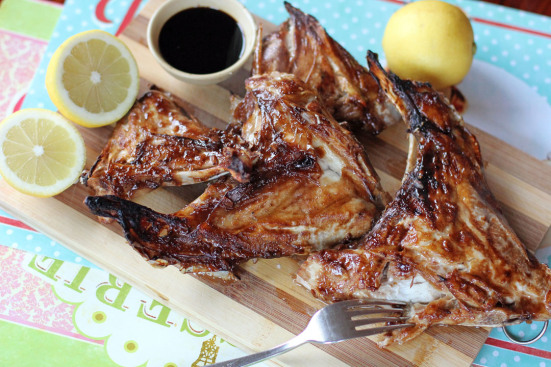